Whether you like your boss or hate them is directly correlated to how close they SIT to you, according to a new study.

It found that the farther away you are, the more likely you are to DISLIKE them. Here are the Top 10 reasons people don't like their boss . . . 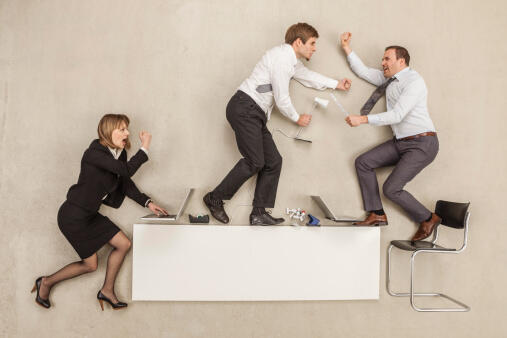 2. They're never available, or don't respond.

6. They have no empathy.

10. They have a bad temper. Being "too nice" was also a fairly common answer.

The study also looked at which states hate their boss the most. New Mexico is #1, where a full THIRD of people don't like their boss. The rest of the top five are Oklahoma, Alabama, Michigan, and Iowa.