Here's a benefit of working from home: That yogurt you left in the fridge won't mysteriously disappear . . .

A new survey found one in three people have STOLEN a coworker's food before. And a lot of those thieves must be repeat offenders, because 47% of us have HAD something stolen. Here are some more stats from the survey. . . 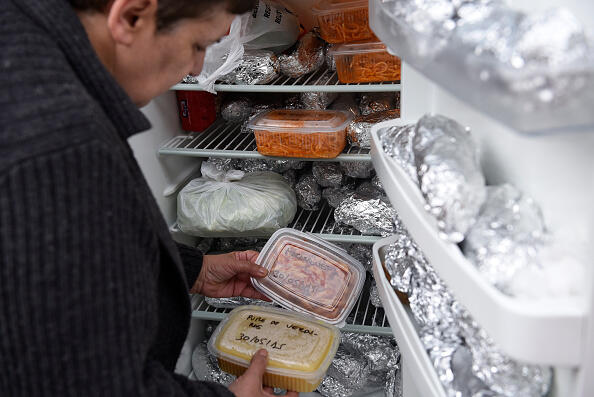 1. Drinks are the #1 thing people will help themselves to. The most stolen beverages at work are sodas, special coffees, and energy drinks like Red Bull.

2. If you order a whole pizza at work, guard it with your life. One in six people think it's fine to take a piece without asking. Especially if you leave it out in a common area.

3. One in 17 people said they'll even steal food right out of a coworker's lunchbox or bag if it's unguarded.