We all know how dangerous distracted driving is. But apparently,it's not stopping any of US from doing it. In fact . . . we're getting WORSE.

According to a new survey by Triple A, over 99% of people say that drivers talking on their phones or texting and driving are a THREAT to their personal safety.

But . . . half of them admitted to talking on their phone without using a hands-free device while they were driving in the past month, and 35% admitted they sent a text or email.

Yep . . . in the past five years, even as we've become more and more aware of how dangerous it is to use our phones while we drive, we've started doing it WAY MORE.

And that's not the ONLY dangerous thing people are doing. In the past month, 31%of people have driven when they were so tired they could barely keep their eyes open . . . and 2.3% drove drunk. 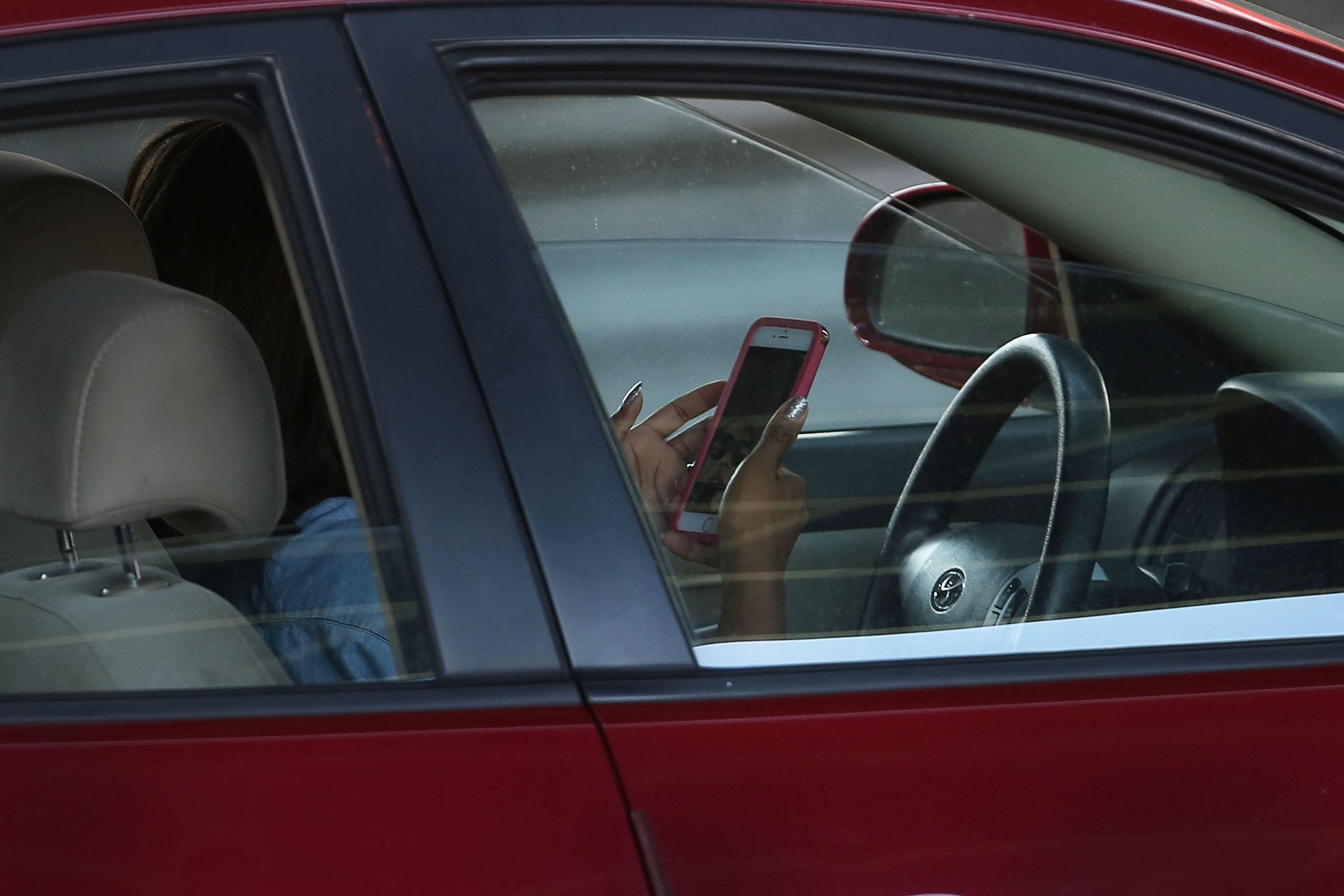